The ZiS-151 was the first major Soviet military all-wheel-drive truck built following World War II, replacing the imported U.S. Studebaker US6 and the earlier Soviet ZiS-6. In early 1948, the cabs were made of wood, soon replaced with a steel cab. Tens of thousands were produced, including specialized versions for hauling different types of cargo. The Soviets also found the trucks an ideal platform for BM-13 Katyusha rocket launchers.

The most famous developments of ZiS-151 were the BTR-152 armored personnel carrier and the BAV 485 amphibious vehicle.

In 1958, an improved model, the ZIL-157, was introduced. It differed outwardly by its grille and having single rear tires, instead of the ZiL-151's dual tires. Both models remained in production side by side until 1966.

In 1956, the Chinese began license building the ZiS-151 as the Jiefang CA10 at First Automobile Works, with slightly more power and angular front fenders. The improved single tire CA30, introduced in 1958, remained in production until 1986. 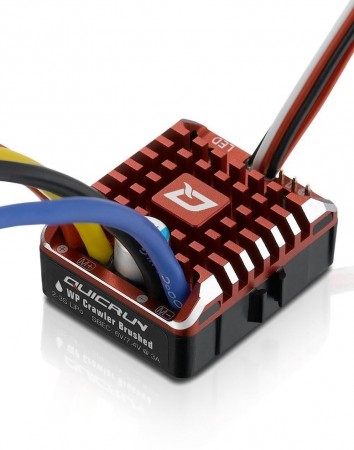 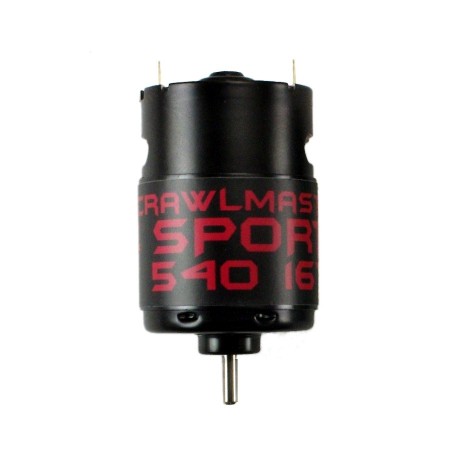 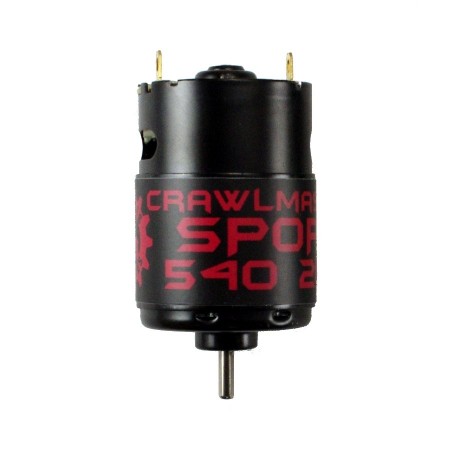 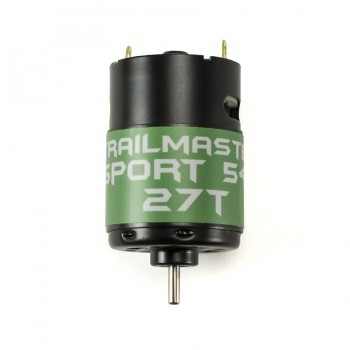 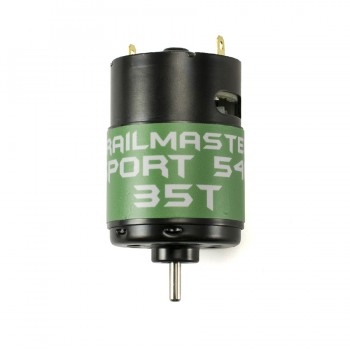 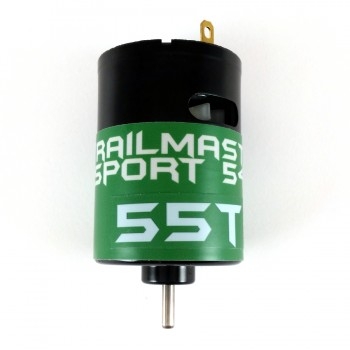 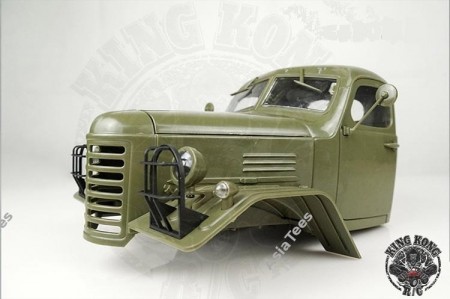 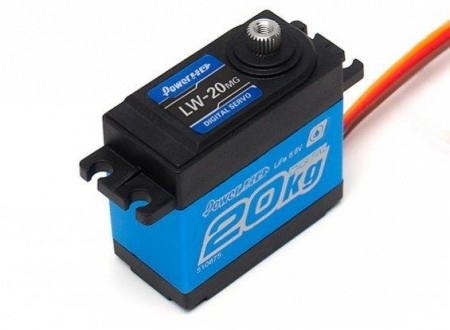 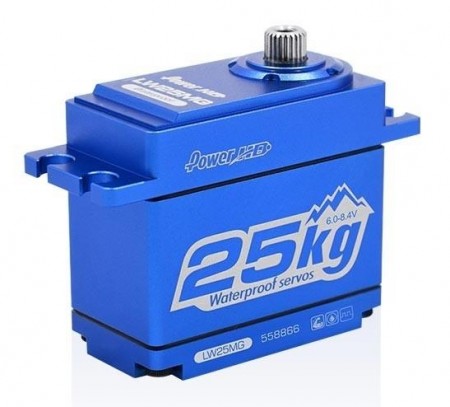 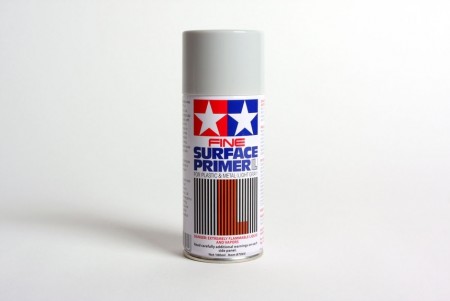 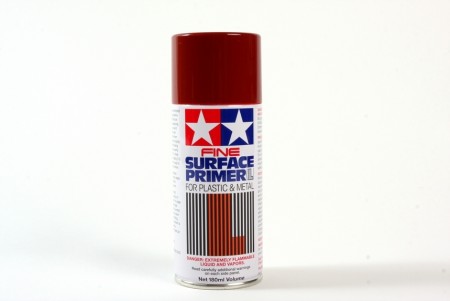 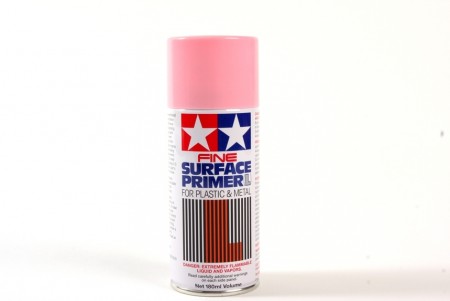 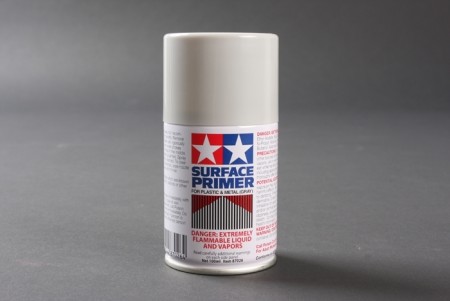 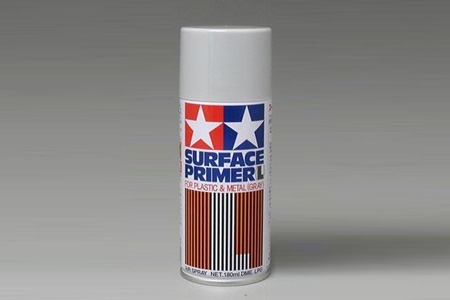 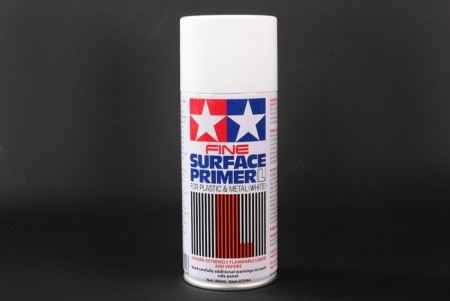 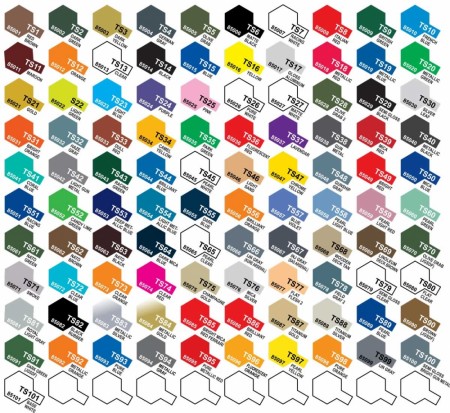